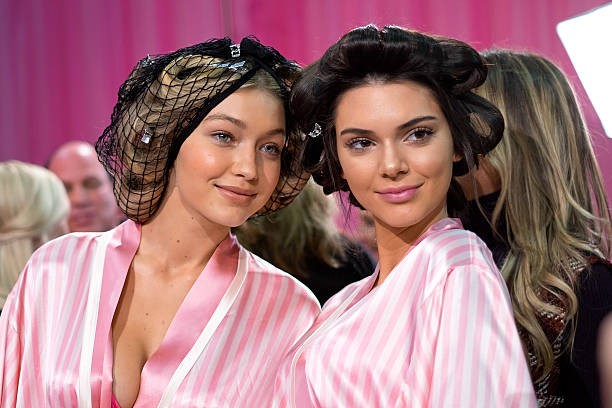 Some friendships come and go as the years go by, but true friends are forever. You might think that this does not exist in Hollywood because, in celebrities’ lives, there is never a lack of drama.

However, some celebrities have been together for a long time, they support each other in good times and bad, and they even became the best co-workers.

If you still doubt that friendship exists in the world of fame, then you have to meet these 15 celebrities who, more than friends, are brothers!

Although many wished that their love in Titanic would go beyond the screen, the only thing that managed to occur between them was a great friendship. She is always proud of Leo’s accomplishments, and of course, he is delighted with everything Kate does, even after filming the movie Revolutionary Road, he gave her a dedication ring.

The famous ones met while filming the Game of Thrones series, and since then, they have become inseparable. They constantly share the funniest moments of their friendship on their social networks.

This dynamic duo not only works well on screen, but in real life too. The actresses have been friends and great co-workers for 20 years.

Every time these two celebrities get together on a project or in their daily lives, the laughs are guaranteed. They both respect each other, they support each other and when they can they join together to have a good time.

They became friends when they recorded the Wizards of Waverly Place series. David has always said that he considers Selena as his little sister.

They have been friends for 10 years. Whenever they can, they compliment each other and strengthen their friendship.

The models began their careers almost at the same time, and far from competing with each other, they encouraged each other and became great friends. They have been sharing their achievements on and off the catwalks.

They met in 2008 and became friends instantly; it was kind of like friendship at first sight. Since they became moms, their ties have grown even stronger as they now give each other advice.

The actors met in 2000 and then developed a beautiful friendship, but they became closer when they worked on Avengers, almost inseparable.

They have known each other since Matt was 10 and Ben was only 8. They worked together on different projects and even were roommates a couple of times.

Although many think that they are enemies because of their roles in the film High School Musical, the truth is that both are friends long before recording the project. Whenever they can go shopping, traveling, or eating together, they even help each other renovate their homes.

The actresses met in Los Angeles when they were both in their 20s and trying their luck in Hollywood. Since then, they have supported, cared for, and stayed close to each other.

They met 19 years ago, and their friendship has grown quite strong over time. They have only worked together on two movies.

They have maintained a friendship since the early 90s. Although they have multiple commitments, they always make space in their busy schedules to share a moment together.

The actresses are the only ones who continued a great friendship after the Friends series. They try to see each other frequently and are always in each other’s important moments. 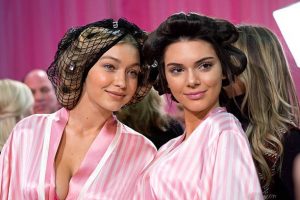 Some friendships come and go as the years go by, but true friends are forever. You might think that this does not exist in Hollywood 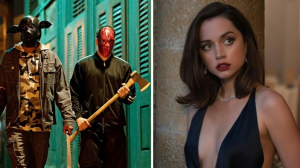 Due to the global COVID-19 pandemic, many film projects had to be put on hold. Unlike last year, 2021 is packed with premieres that promise